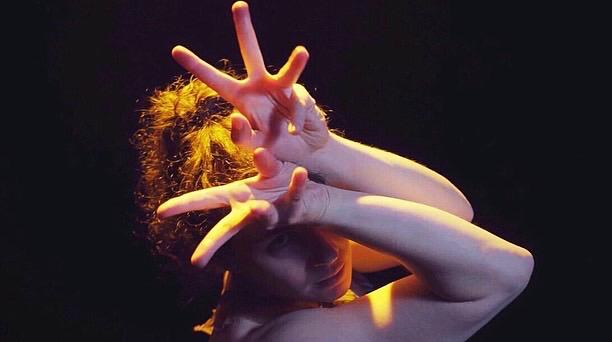 THE GREAT DRIFTER, THE SHAPE SHIFTER
This short experimental film communicates a tale about a pteropod, a planktonic snail: The Great Drifter, The Shape Shifter. Pteropods are sensitive indicators of ocean acidification and high CO2 levels; their shell thickness gives us information about their resilience in the past and future. Pteropods play important roles in carbon fluxes in the open ocean, calcifying up to 89 precent of its waters. An embodied performance of the rapid and forced evolution of pteropods symbolizes what it takes to evolve, and questions how we relate to those having to adapt.

This bio-political tale invites the viewer into a close study of an oceanic creature to think through how climatic change is being lived. Through different characters, the narrator weaves together a broader context of oceanic injustices. How do vulnerability and elasticity come together when a hostile environment forces one change? 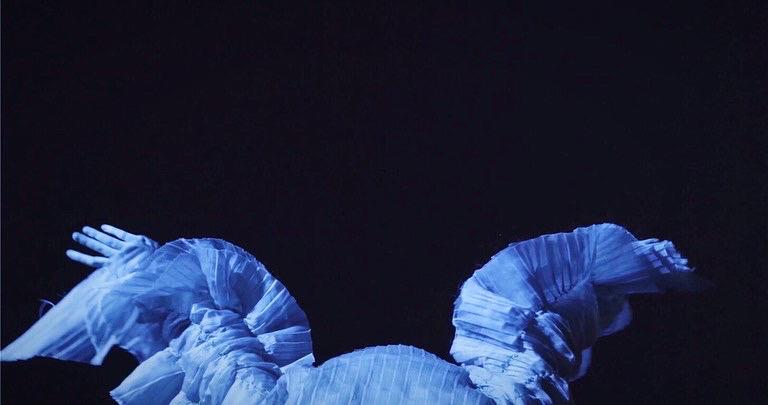 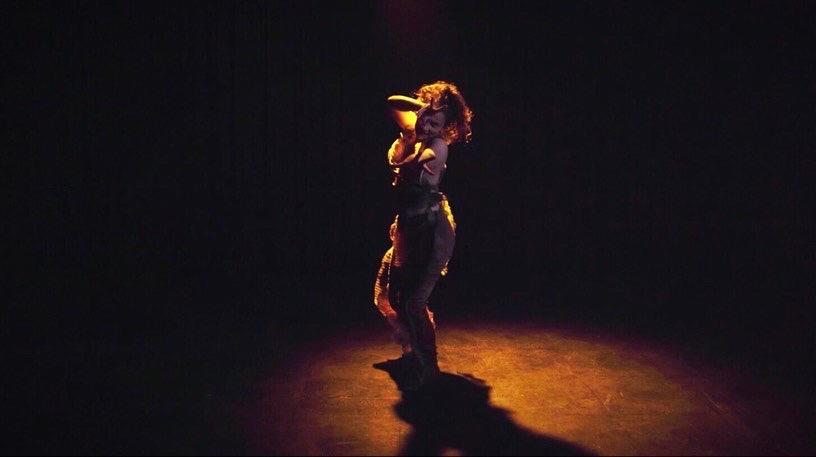 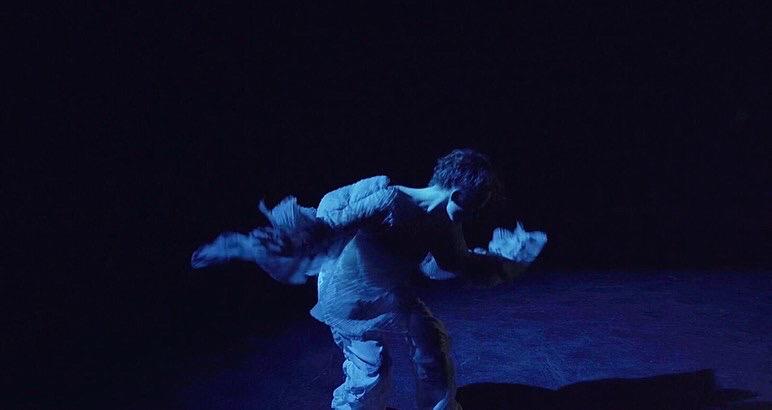 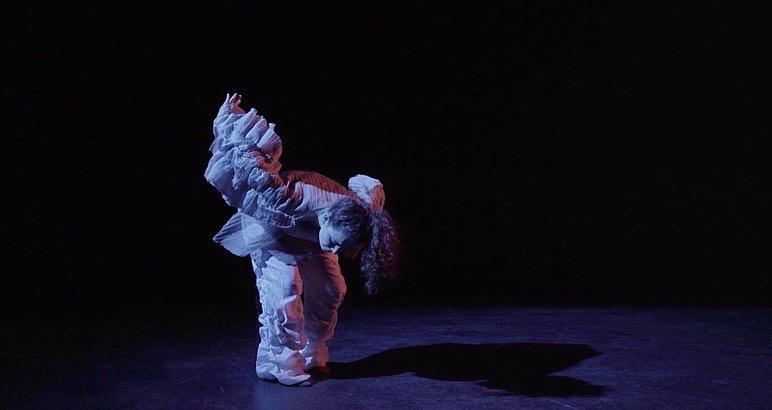